GoLocal’s People on the Move is an update on new hires and promotions in southern New England. If your organization has an announcement, email it to us at [email protected].

Lapak joins BankNewport as director of commercial banking and loans

With over 20 years of banking experience and high level expertise in strategic and business leadership, Jeanne has previously held senior positions in organizations such as Citizens, Santander and JP Morgan Chase Bank.

“Jeanne is a valuable addition to our leadership team,” said Jack Murphy, President and CEO of BankNewport. “She brings both a strategic and customer-centric approach, as well as an omnichannel perspective. His in-depth knowledge, experience and ability to execute are a real asset to BankNewport. Under Lapak’s leadership, BankNewport will further expand its commitment and services to Rhode Island’s commercial and small businesses.

She earned a Bachelor of Science in Computer Information Systems from Bentley University in Waltham, Massachusetts. Jeanne and her husband Tom recently moved to Newport, RI. 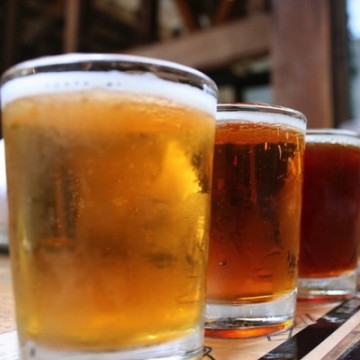 The Ragged Island team has announced that Derek Luke will be the new head brewer.

“A true craft beer pioneer, Derek has over 20 years of brewing experience and brings an incredible work ethic to our management team. His knowledge, skills and industry connections have already paid off as we prepare to reopen on the farm. As a resident of Aquidneck Island and a dedicated member of this community, Derek is an ideal fit for our family business,” Raqged Island Brewery said in the announcement.

Luke was the former CEO of Newport Storm.

Communications professional Sam Howard has been chosen to serve as communications director for Gonzalo Cuerzo’s race for mayor in Providence. 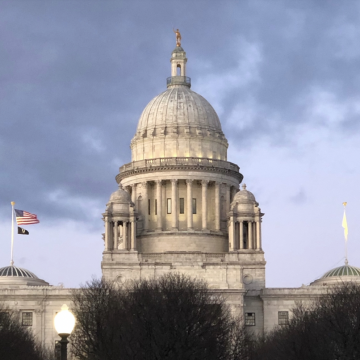 Gov. Dan McKee and Rhode Island Executive Office of Health and Human Services Secretary Womazetta Jones announced Wednesday that Kristin Pono Sousa will be the next director of the state’s Medicaid program — a role she fills through acting since December 2021. She will officially start in her new position on April 10, 2022.

The Executive Office of Health and Human Services (EOHHS) is designated as the sole state agency to administer the Medicaid program in Rhode Island. Medicaid is an important source of coverage for low-income families with children, pregnant women, the elderly, and people with disabilities and special needs who otherwise might not be able to afford or have access to affordable health care.

“As Rhode Island’s Director of Medicaid, Kristin brings her expertise and dedication to providing high quality services to this vulnerable population,” Governor McKee said. “I am grateful for her willingness to take on this role and look forward to working with her on behalf of the 300,000 Rhode Islanders who rely on this essential program.”

“The state is fortunate to have someone of Kristin’s caliber leading such a complex and vital program for our state,” Jones said.